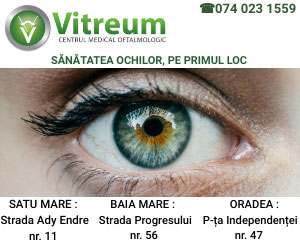 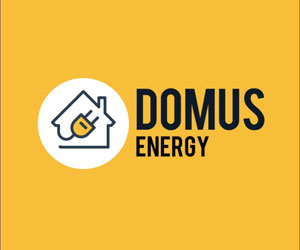 The whole team of the animal welfare charity People4Pets e.V. from Germany want to give a grateful thank you first to Mr. major of Sighetu Marmatiei and the responsible authorities for the possibility to run the castration campaign on 16th and 17th of September 2013.
Together with the highly gifted Team of Vetenariens of RAR – Romania Animal Rescue , Inc. –, the enthusiastic Team of Prietenii Animalelor Sighet, financial support of the Organisation *Dinas Ark* from Sweden it was possible to spay and neuter 158 animals during that two days.
158 animals which are not able to produce or bear unwanted puppies.

Unwanted Puppiess wether of strays nor private dogs who would be abandoned on the streets.

We want to send warm greetings and grateful thanks to all residents who joined the campaign and gave their animals in the care of us, for being surgeried by a perfect working Vet Team, with the best and fastest techniques by using high quality anesthesia, to protect the health of the animals.

The rooms of the public shelter were perfect for the campaign and we also want to give our thanks to the responsible persons that we were allowed to use them.

As all of us, the city hall authorities , the Animal Welfare Organizations and the residents of Sighet having the same goal – no strays on the streets - it would be wonderful and our biggest wish to work together hand in hand to solve the problem!

We, as well as the Vet Team of RAR would love to come back for other castration campaigns, organized by Prietenii Animalelor Sighet, free of costs for the city hall as well as for everybody bringing their animals in. The problem of the permanent growing number of the stray population can be solved only by extensive spay and neuter programs, so the animals can’t reproduce. Killing is not the solution! Nobody will ever manage to catch them all and every animal left will reproduce twice a year, so the effect of killing would be zero after a short time. That fact is also proved by statistics.

How about being a good inspiring example also to other communities by solving the problem without animal cruelty, but in a very sufficient way.

The Team of Prietenii Animalelor Sighet are competent and enthusiastic young residents who would be grateful if their knowledge and their outstretched hand would be taken to work together.

Thank you very much for the hospitality during our stay in the city of Sighetu Marmatiei.

Our best regards from Germany,

Sabine Cero & Gesche Rieblinger members of the board of People4Pets e.V. 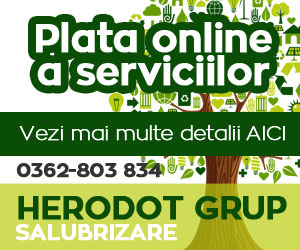 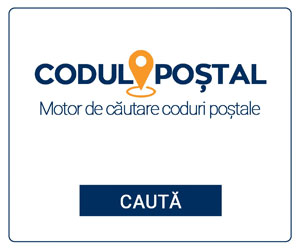